Fossils of the Waldron Shale, Falls of the Ohio State Park

By Department of Natural Resources 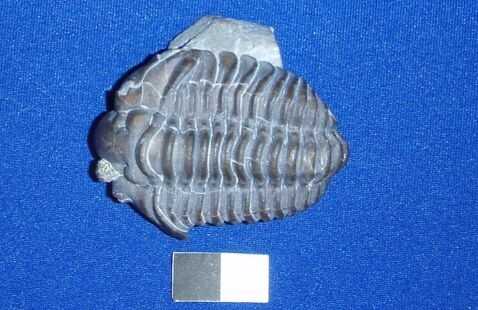 Falls of the Ohio State Park, Meet in auditorium View map
Add to calendar
Save to Google Calendar Save to iCal Save to Outlook

https://on.in.gov/fallsoftheohiosp
View map
Add to calendar
Save to Google Calendar Save to iCal Save to Outlook

The Waldron Shale is perhaps Indiana’s third best-known fossil deposits. The first is the Devonian fossil beds, known before Indiana was a state. The second is the Crawfordsville crinoid beds discovered in the 1820s. The Waldron Shale was discovered during quarry operations near the village of Waldron. Until 1994, Waldron fossils were only known from one location in Clark County. A number of quarries have exposed the fossil rich shale and collecting piles from quarries have been at the park since 1995. This program looks at the diverse and well-preserved fossils and focuses on the unusual fauna found in Clark Co. Alan Goldstein, park naturalist and paleontologist will presents on this amazing fossil deposit.