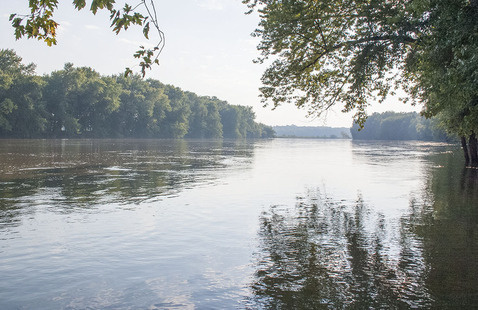 INDIANAPOLIS—The Indiana Department of Environmental Management (IDEM) isasking the public to weigh in on the draft framework of the VolkswagenSettlement Plan that will use Indiana’s portion of the Volkswagen mitigationtrust funds to offset the effects of diesel emissions across the state. TheNorthern District of California Court recently approved the national trusteeand trust agreement, which allows states to establish beneficiaries toadminister settlement funds.

According to the final executed trust agreement, Indiana’s share of thefederal settlement is nearly $41 million, paid out over no less than threeyears and will be directed toward grants that can produce the greatest airquality benefits to Hoosiers, with a focus on nitrogen oxides emission reductions,reduced public exposure to the pollutants in diesel exhaust and the promotionof clean vehicle technologies.

“Settlement funds will help protect Hoosier’s health and the environment,while providing an opportunity for investment in projects with the potential totransform transportation markets and enhance our communities,” said BrunoPigott IDEM Commissioner.

IDEM has developed a draft framework for the beneficiarymitigation plan which is now available for review and public comment.The committee will host a series of public meetings around the state to gatherfeedback. IDEM in its role as the lead agency and staff support for thecommittee will prepare and submit a final beneficiary mitigation plan to thenational trustee in the summer of 2018. The plan will demonstrate how the stateexpects to award up to $13.5 million per year in grants.

Under the terms of the settlement, state beneficiary mitigation plans mustdirect funding to areas that bear a disproportionate share of the effects ofdiesel emissions. This will include U.S. EPA-designated Indiana counties ofconcern due to ozone and fine particulate levels, historical levels of dieselemissions and locations where the most Volkswagen vehicles equipped with“defeat devices” were registered in Indiana.

About IDEM
IDEM (www.idem.IN.gov)implements federal and state regulations regarding the environment. Throughcompliance assistance, incentive programs and educational outreach, the agencyencourages and aids businesses and citizens in protecting Hoosiers and ourenvironment.