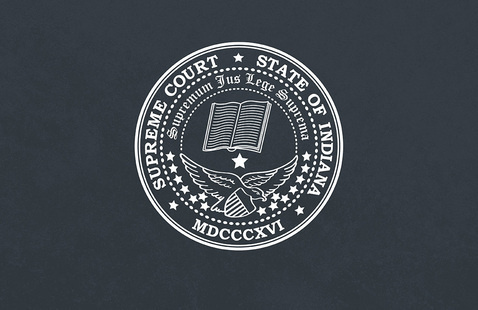 The St. Joseph Superior Court Judicial Nominating Commission will submit a new list of five nominees to Governor Holcomb for the upcoming vacancy of Judge Margot Reagan. The nominees are:

On April 7, the Governor selected Steele from the first of these two panels, appointing her to fill Judge Miller’s position. Steele then withdrew her name from the second panel of nominees for Judge Reagan’s position. By statute, when a nominee withdraws from a panel, the Commission must nominate another person as a replacement.

The applicant names and the Commission’s interviews of the candidates are confidential according to statute. On April 16, the Commission met in executive session to select a nominee to replace Steele. The Commission selected Nemeth. The new list will be submitted to Governor Eric Holcomb who has 60 days to make an appointment to the St. Joseph Superior Court.