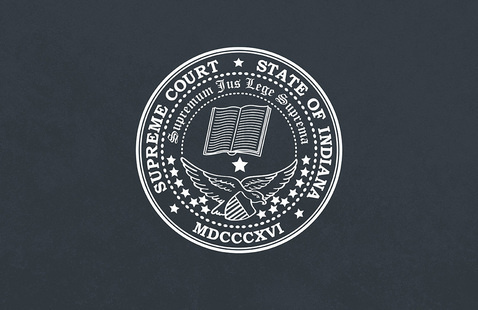 Magistrate Natalie Bokota Magistrate Jeffrey Miller I Magistrate Timothy OrmesThe three nominees will be submitted to Governor Eric Holcomb for consideration. He will name a superior court judge to fill a vacancy on the Lake Superior Court that will occur on January 1, 2021 when Judge Clarence Murray retires.

Under state law, the Commission must submit to the governor a list of three candidates with written evaluations of each candidate. Upon receiving the list of nominees, Governor Holcomb has 60 days in which to make an appointment to the Lake Superior Court.

In August, the Commission announced applications for the position would be accepted until September 21. On October 22, the Commission publicly interviewed 10 candidates, and then met to deliberate.

The Commission was established by the Indiana General Assembly in 1973 and is chaired by Indiana Supreme Court Justice Geoffrey Slaughter.