Wonder Where Your Tax Dollars Are Spent? DOR Launches Campaign to Tell You

By Department of Revenue 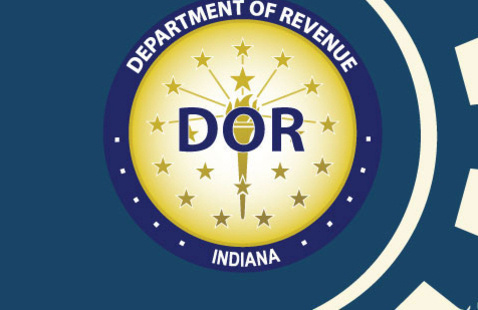 Wonder Where Your Tax Dollars Are Spent? DOR Launches Campaign to Tell YouINDIANAPOLIS — Ever wonder how the taxes paid to the State of Indiana are utilized? The Indiana Department of Revenue (DOR) is embarking on a communications campaign in collaboration with 12 other state agencies throughout 2020 to answer that question.

While DOR administers all state taxes, determining where these funds go is a function of the Indiana Legislature. Once processed, funds collected on behalf of the state are made available to state agencies with the oversight of the State Budget Agency.

“This campaign is long overdue,” said DOR Commissioner Adam Krupp. “Taxes are complicated; explaining how state agencies utilize these funds to benefit Hoosiers on a personal level is a great way to connect DOR’s core functions to the various state-wide services provided.”

DOR will be highlighting a state agency each month throughout 2020 to showcase how the work each agency does is supported by state tax dollars, such as preparing children for kindergarten, preventing pollution of the state’s waterways and helping homeless veterans. The participating agencies include: